The Bahá’í community of British Columbia is an ever-expanding group of Bahá’ís, their friends and neighbors of all ages and of all backgrounds, who are joining forces to contribute to the progress and well-being of our communities.

The first Bahá’í community in British Columbia was established in 1910, when Mariella C. Ladd Oldendorf moved to the railroad town of Benson Siding in 1910. Some years later, Marion Jack settled in Vancouver to establish the community there. A painter who came from a prominent family in Saint John, New Brunswick, she attended art schools in London and Paris and received recognition for her paintings in various exhibitions in Europe and Canada. She helped to foster the early growth and development of the Bahá’í community in Vancouver.

By January 1927 there were 14 Bahá’ís in Vancouver and they elected the first Local Spiritual Assembly, which first met on January 12, 1927. It was Canada’s second Local Spiritual Assembly. Four decades later, a hereditary chief named John Thomas embraced the Bahá’í Faith on Vancouver Island and became the first Indigenous Baha’i in British Columbia. Between the late 1960s and early 1980s, large numbers of people joined the community in British Columbia, including many young people associated with counter-cultural movements, youth from the rural interior, and Chinese immigrants to Vancouver.

Since its early beginnings, the Baha’i Faith has become established throughout the region, thousands of people establishing strong Bahá’í communities. To date there are Local Spiritual Assemblies in 68 municipalities and about 6,000 Bahá’í in over 100 localities across British Columbia.

In recent years, members of these communities have been working together with friends and neighbours to lay the foundation of an ever-advancing, peaceful civilization through the application of Bahá’í teachings and spiritual principles. Their efforts are organized through a framework of community building that embraces several thousands of children, adolescents, and adults around the province. 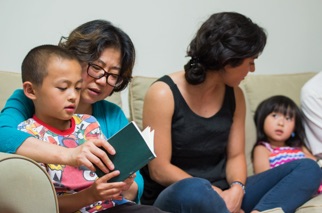 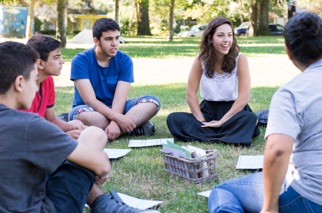 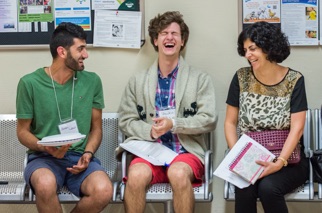