The Báb: The Gate and Herald of Bahá’u’lláh

An online presentation about the life and mission of the Báb, created to celebrate the bicentenary of His birth in 2019.

Bahá’u’lláh: The Glory of God

A PDF presentation about Bahá’u’lláh, the prophet-founder of the Bahá’í Faith, created to celebrate the bicentenary of His birth in 2017.

The coming of Bahá’u’lláh was foretold by the Báb, whose name means “the Gate” in Arabic. Appearing in mid-19th century Persia, the Báb led a movement calling for spiritual and moral reformation, which paid particular attention to the position of women and the poor. He established a new religion, and his followers responded to government repression with great acts of heroism. The Báb prepared His followers for the imminent appearance of a new Messenger of God, who would guide humanity into a new era of peace and justice promised in all the world’s religions: Bahá’u’lláh.

People worldwide are celebrating the bicentenaries of the birth of Bahá’u’lláh and the Báb. Glimpses of these celebrations are shared on the following social media accounts and at bicentenary.bahai.org.

Dawn of the Light

This film focuses on the appearance of the Twin Manifestations of God—the Báb and Bahá’u’lláh—and how Their teachings are re-shaping individual and collective life around the world.

Light to the World

This film presents the life and teachings of Bahá’u’lláh through the accounts of people from diverse nations whose lives have been transformed by the light that His teachings brought to the world.

Born in 1817 in Tehran, Bahá’u’lláh is revered around the world as the most recent of history’s Messengers from God, whose purpose has been to guide humanity towards the advancement of human civilization.

Bahá’u’lláh’s teachings revolve around the oneness of humanity, and His Revelation signals a special time in history as the entire human race moves to a new stage in its collective maturity and wholeness. The challenges and tribulations of this transitional phase in the story of humanity resemble the changes encountered as a person passes through adolescence and becomes an adult. The world is on the threshold of an age in which education for all, equality of women and men, a just and equitable system of governing the earth, and upholding science and religion will be among the values and achievements of a prosperous and peaceful society.

The Birth of Bahá’u’lláh and the Birth of the Báb are celebrated as twin holy days, and festivities encompass both days with events spread over a 48-hour period. The dates of Bahá’í holy days can be found here. 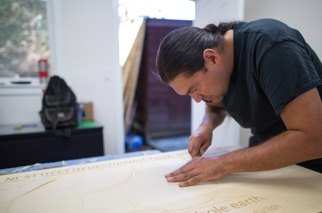 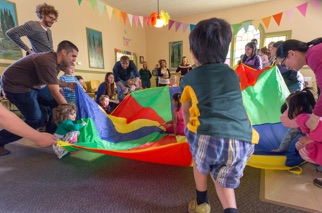 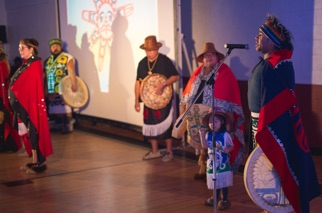